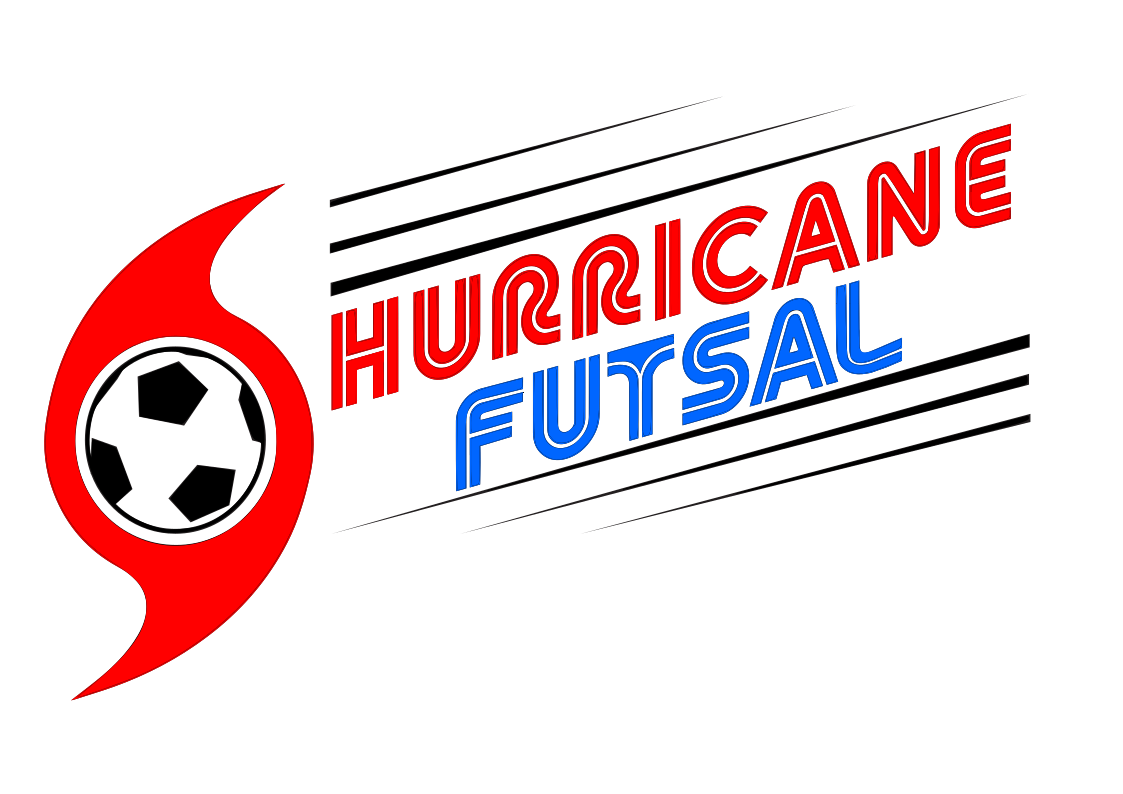 Both teams will switch benches (and ends) at the beginning of halftime, ensuring that all substitutions take place in the defensive half.

Kickoffs: A goal may not be scored directly from a kick-off. The ball must be played forward first. Tapped balls are not in play – the ball must move forward.

Kick-ins: are indirect. The ball must be placed on or no more than 10 inches behind the line and the kick must be taken within 4 seconds. The kicker's non-kicking foot must be out of bounds or on the line. (A kick-in that goes directly in the opposing goal is a goal clearance for the opposing team. A

Goal Clearances: are taken when the ball wholly crosses the goal line and not under the crossbar and between the goalposts and after being touched last by the attacking team. The goalkeeper must use his hands to roll, bounce or throw the ball from anywhere inside the penalty area to outside the penalty area.

Free Kicks: may be indirect or direct. The ball must be stationary before the kick may be taken.

Penalty Kicks: are taken from the penalty spot and must be taken by a clearly identified kicker. Defenders may not be nearer to the ball than 16 feet and even or behind the ball when the kick is taken.

Indirect Free Kicks: When a player plays in a dangerous manner, impedes an opponent, prevents the goalkeeper from releasing the ball with her hands, goalkeeper takes more than 4 seconds to release the ball when in possession in his own half, plays the ball again within his own half after releasing the ball and the ball doesn’t touch an opponent or has gone out of play, or commits any offense for which play is stopped to caution or eject a player.

Red Card / send-off: The offending team plays with one less player for two full game minutes or unless scored upon before the two-minute penalty expires. The offending player serves a minimum one-match suspension.

Accumulated Fouls: All direct free kick fouls are recorded on the scoresheet and on the scoreboard. If one team accumulates 6 or more direct free kick fouls in one half, the opposing team will take a direct free kick without a wall. If the foul occurs farther from the attacking goal than the second penalty spot, the Direct Free Kick Without a Wall is taken from the second penalty spot. If the foul occurs nearer to the attacking goal than the second penalty spot (but outside the penalty area, of course), the attacking team may choose whether to take the Direct Free Kick Without a Wall from the second penalty spot or from the spot of the foul. All Direct Free Kicks Without a Wall must be kicked with the intention of scoring a goal by a clearly identified kicker. The defending team may not make a wall and may not be nearer to the ball than 16 feet and even or behind the ball when the kick is taken. The goalkeeper may be off the goal-line but may not be nearer than 16 feet from the ball. Accumulated fouls are reset to zero at the beginning of the second half and carry over into extra-time if being played.

Second Penalty Spot: 30 feet from goal-line and the center of the goal

Penalty Spot: 20 feet from goal-line and the center of the goal and placed at the top of the penalty area line.

Advantage: Advantage is applied in Futsal. Direct free kick foul will count as accumulated fouls if advantage is applied even if play is not stopped by the referees. If the referee gestures with both arms, the foul was a direct free kick foul and will be counted accordingly. If the gesture is with one arm, the free kick would have been indirect and will not count as an accumulated foul.

House Rules to the Laws of the Game

Players/Sister Teams/Double Rostering
1) Game Cards with Players Rosters will be used to check in players before games, if sister team is borrowing players, player passing must be requested by Thursday before game.
2) A sister team is created from an outdoor team that splits into two or more futsal teams. If you have a sister team in the league, you may borrow up to max number of rostering rule of 9 players, replaced players must be crossed off before player check-in.
3) Players may be double - rostered on teams that are in different age divisions, but can not play down an age group.

Game Balls
Will be provided by the Hurricane Futsal

Do not bring outdoor balls into the facilities. They are not allowed for warm-up. Only futsal balls are allowed.

Equipment
The wearing of shin pads will be mandatory for all players. Indoor, flat soled soccer shoes also must be worn.

Time Outs "NEW"
Each team will be allowed one 1 minute timeout per half!

Forfeited Games
If a team fails to show for a scheduled match, the referee shall allow a 5 minute grace period. After the 5 minutes, if the team has not yet arrived or does not have enough players to field a team (3) 1 of 3 must be a Goalie, the game will be forfeited. The game will be tallied as a 3 to 0 loss for the forfeiting team and a 3 to 0 win for their opponent.

If the referee terminates a match for reasons other than an act of God or field conditions, the Hurricane soccer will decide the result of the match after hearing the official reason from the referee, and both coaches.

Teams forfeiting a match will not receive a refund on their registration fee.

Forfeited games are recorded as a 3 - 0 loss.

Futsal Point System and Tiebreakers
The determination within the group standings is as follows:

Up to 5 Goals For (GF) awarded to each team/each game, then:
3 points for a win
1 point for a tie
0 points for a loss
Forfeited games are recorded as a 3 - 0 loss

There are no awards given for winners of divisions

Coaches are encouraged to keep score within 5 goals over opponent, to work on other skills than scoring and to be creative with their players.

A Hurricane Board Member will talk with Coaches that lose control of the score of their game that results in 10+ goals over their opponent. Two games in a session that end in a result of 10+ goals over an opponent will result in a suspension of the Coach for 1 game, in the immediately following game

Ejections - Red Cards
If a player is ejected from a match, the player’s pass together with a referee’s report of the incident shall be turned over to the Hurricane Futsal administrator by the referee.

The minimum penalty for an ejection is that the player shall not be permitted to play in the immediate next match.

The maximum penalty, after review, may result in the individual players or teams’ expulsion from the competition.

Coach Ejections
If a coach is ejected from any match, a referee’s report of the incident shall be turned over to the  administrator by the referee.

The minimum penalty for an ejection is that the coach shall not be permitted to coach or remain on the player’s bench in the immediate next match.

The maximum penalty, after review, may result in the individual coach or team’s expulsion from the League.

Games cancelled by Hurricane Futsal
We reserve the right to postpone or cancel games at any time for any reason such as bad weather or facility problems. If we do decide to cancel games, refunds will not be provided.